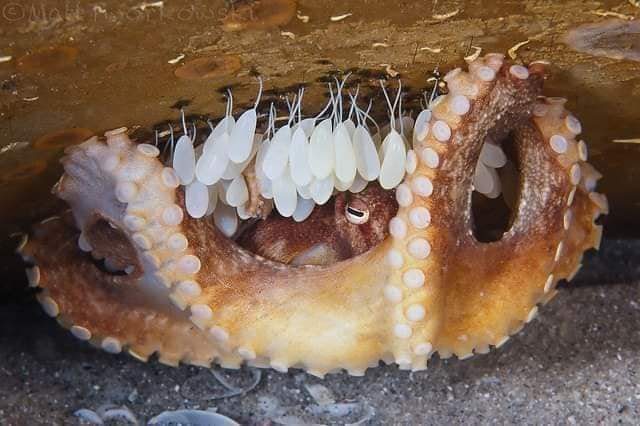 Uncontrolled hunting of octopus and its consequences!

An invitation to all fellow octopus hunters to refrain from hunting at this time, because many do not know that a male can fertilise several females while the female looks for a suitable place to lay hundreds of thousands of eggs, look after them, defend them and clean them until they hatch for about 6 weeks and then die of starvation and hardship.
Therefore, catching a single octopus to guard its eggs means condemning thousands of young to death, and then let’s not complain that there are fewer and fewer of them every year ( great comment of Roberto Tricarico ) 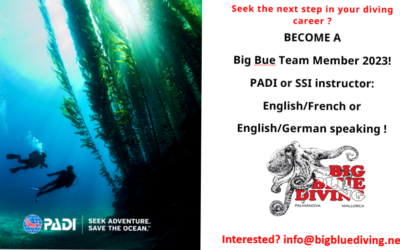 To strengthen our international team we are looking for PADI or SSI instructors for the upcoming season 2023 from 01.04.2023! Prerequisite is that you can speak either English and German or English and French. Other...

END_OF_DOCUMENT_TOKEN_TO_BE_REPLACED 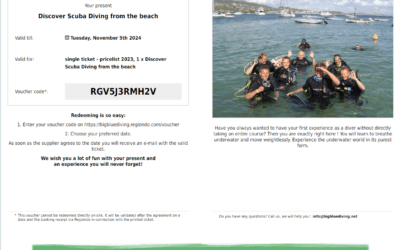 Do you still have no idea for an original Christmas gift? A gift that will bring real joy to the recipient! Then the Big Blue Diving gift voucher is definitely the first choice. Maybe a Discover Scuba Diving from the...

END_OF_DOCUMENT_TOKEN_TO_BE_REPLACED 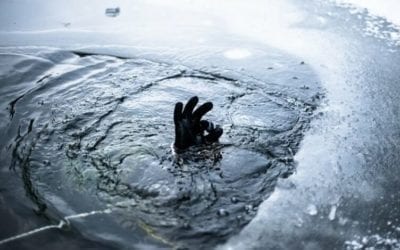 As every year, we will go on a well-deserved winter vacation from 01 November. 2023 we will be available again daily from 01 April. Of course you can already book online for the coming year. We thank you for your...

END_OF_DOCUMENT_TOKEN_TO_BE_REPLACED 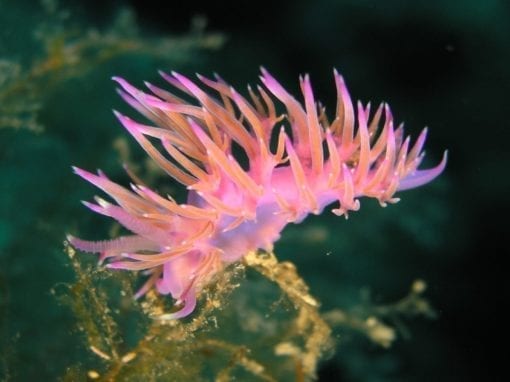 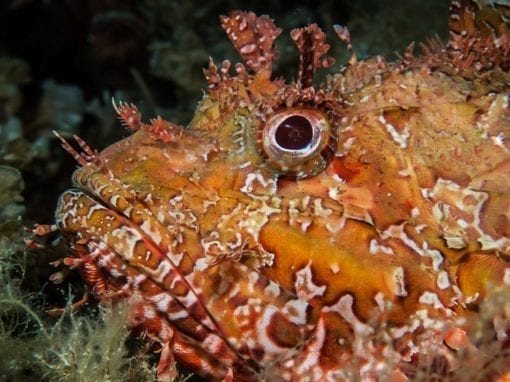 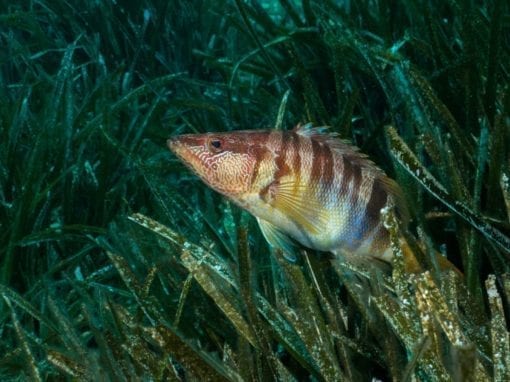 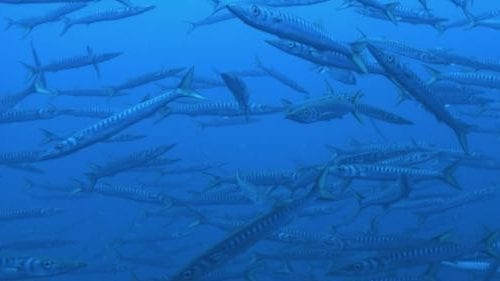 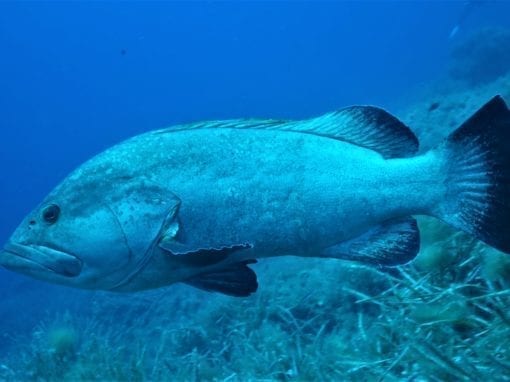 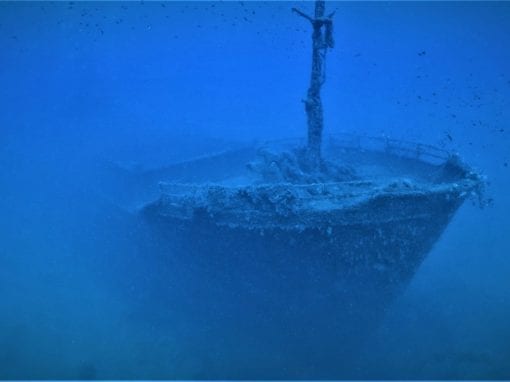 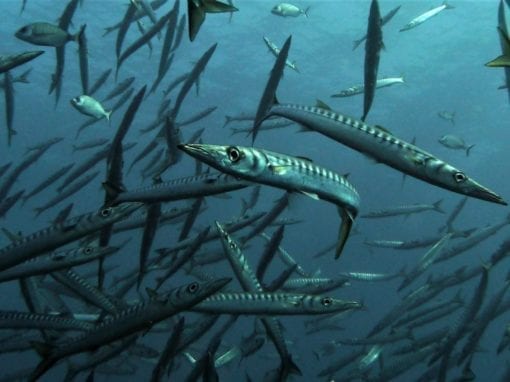 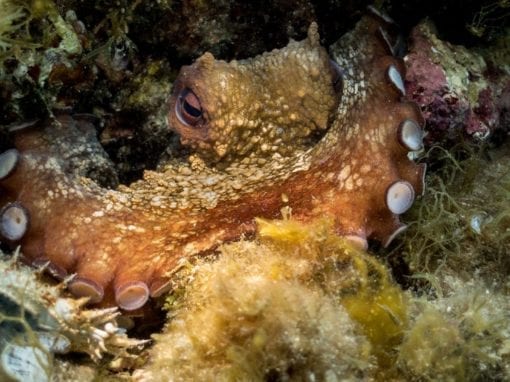 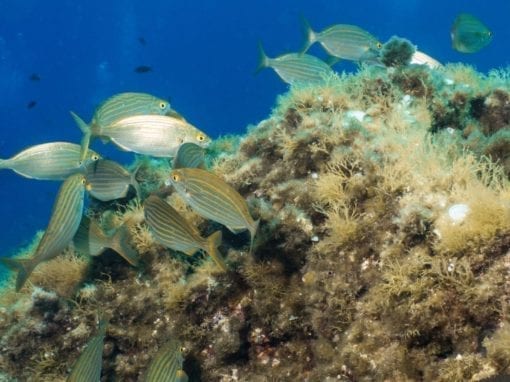 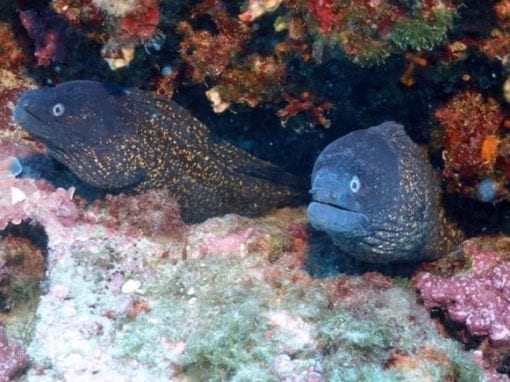 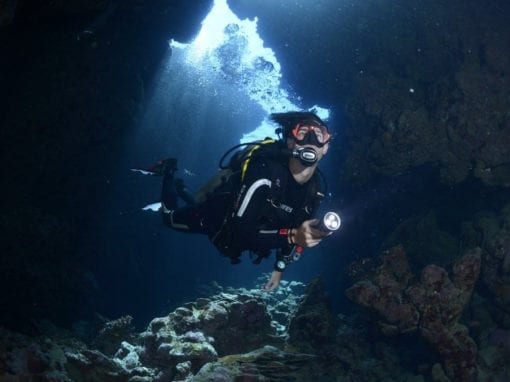 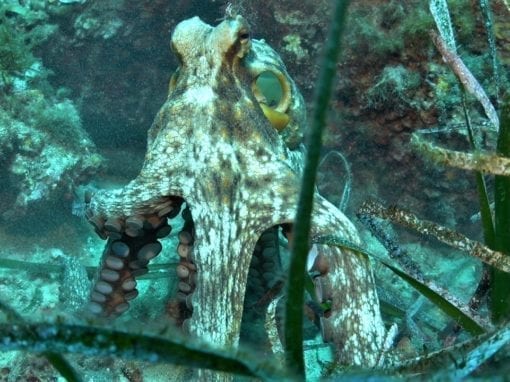